WHO COULD HAVE PREDICTED

Un-predicting our World, Post-9/11
Krane, Inc and New Light Foundation, Inc present: Who Could Have Predicted?

New Light Foundation, Inc. and Krane, Inc. are proud to present a performance of their new theatrical production, Who Could Have Predicted? -- a piece comprised of a series of shorts in honor of the 10th anniversary of 9/11. Who Could Have Predicted? will take place at Bill Becker's NoHo Stages, 4934 Lankershim Blvd. North Hollywood, CA 91601, on Friday, April 15 (8pm); Saturday,  April 16 (8pm), and Sunday, April 17 (3pm Matinee).  Tickets are $15 for adults, and $10 for students with valid Student ID's.  For reservations and advanced tickets please call Vanessa at 305-450-9931 or write to vgarcia43@yahoo.com.

In the fall of last year, Krane, Inc. and New Light Foundation, Inc. decided that they wanted to honor the upcoming 10th anniversary of September 11th. However, the companies did not want to show the over-exposed images of the towers crashing down all over again; they also did not want to hit audiences over the head with material they were already de-sensitized to.

Instead, the companies sent out a call to writers, asking them to submit shorts about the issues that arose post 9/11; in other words, the issues we grapple with today and have been grappling with for a decade. The writers were asked to not mention the Trade Towers, or September 11th; to not mention 9/11 or Ground Zero, or any of the other names that arose out of the space left behind.

The result was an influx of scripts from all over the United States, which were then judged by a panel of writers, directors, and actors. From these submissions, seven were selected.  These are the shorts that comprise Who Could Have Predicted? Comedy and Dramedy that delves into the depths of Reality TV; the constant flow of electronic news-feeds; airport security; identity; immigration; and just plain sex. 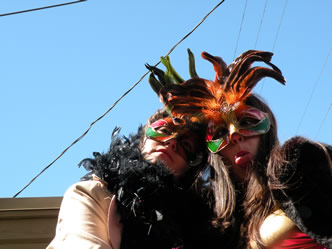 "What we found was really interesting. There was a lot of comedy submitted, which is fascinating -- the results didn't produce dramatic tomes of disaster, but just the opposite. I think that says something about the power of comedy to tackle serious subjects and twist our brains around in a way that makes us look at old ideas and situations in a new light," says Vanessa Garcia, Founding Artistic Director of Krane, Inc.

As for the companies themselves -- Krane, Inc. and New Light Foundation, Inc. have produced performances all over the world from Amsterdam to Edinburgh; New York City to Miami. This is their first performance in Los Angeles.

In 2009, New Light Foundation, Inc. represented the United States as Art ambassadors by the 1-2-3 Kinderlachen e.V. foundation of Rottenburg, Germany by hosting the international “Global Gallery” project (www.123kinderlachen.org).  During the course of this important project, the “world’s biggest canvas” emerged; painted by children – transcending all borders and conflicts.

Krane, Inc. was named Best of the City 2010 by Miami Magazine, as the best up and coming theatre company in town. http://vanessagarcia.org/press/tethrical-chairs.php. Also in 2010, Vanessa Garcia, the Founding Artistic Director of Krane, Inc. was named one of Miami's 20 Under 40 by The Miami Herald for her work in theatre. For more information about Garcia, please visit: www.vanessagarcia.org 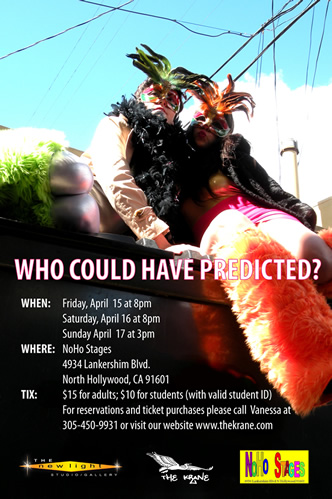 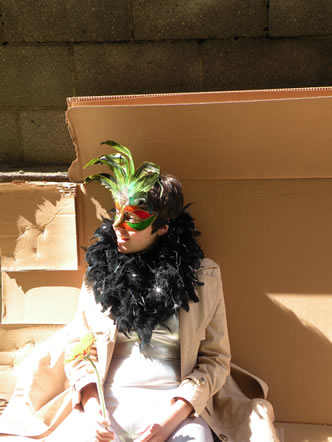 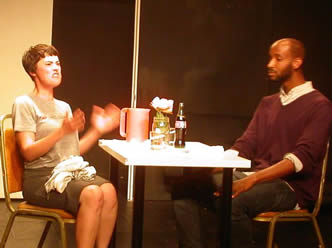 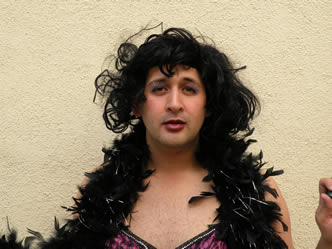