In the Fall of 2013, The Krane -- a multidisciplinary arts company based out of Miami -- paired five writers with five "outsiders." The writers were asked to interview and follow their subjects around, until they understood what makes their subjects who they are -- what makes them "outsiders." The result was this collection of short plays, which explores the topic of what it means to live on/outside the margins, and why people are either pushed to this netherworld, or choose to live there.

These stories tread across gender lines, and into a cave in Utah, where a man named Daniel lives without money. They traverse the dangerous terrain of addiction, and make their way out to channels of human and spiritual connection. Ultimately, they beg the question: "outside what?" What exactly is the system we've created that pushes certain people out, while inviting others in?

The Krane will allow audiences to follow the production of Outside from inception to production. One June 23, the first step is revealed-- the readings. To follow are photography exhibits, the process of an accompanying book, and final production. To find out more, stay tuned...

We’ve all felt like an outsider at one time or another. Society’s squabbles, class warfare, and the continuing conflict between the haves and have-nots make alienation practically an epidemic. And if you can’t — or won’t — conform, your only other option is to follow your own muse. But even those who color outside the lines still need someone to relate to. So here’s an option: a series of short plays with a common theme about living life on your own terms. Presented by the Krane, a Miami-based multidisciplinary arts company, Outside explores five real-life individuals who refuse to fit the norm. Some provide perilous encounters — stories about addiction and the physical extremes one can go to in an attempt to escape society’s parameters — but all attempt to offer explanations for why society forces some to live on life’s margins. Written by Ann Gillespie, Juan Sanchez, Vanessa Garcia, Ozzie Rodriguez, and Nick Mwaluko, Outside will be performed as part of the South Florida Theatre League’s Summer Theatre Fest Reading Series at 8 p.m. Monday at Books & Books (265 Aragon Ave., Coral Gables). 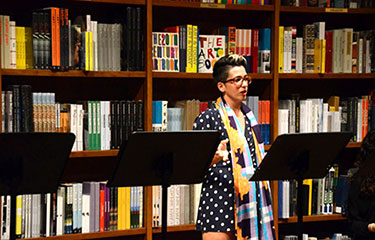 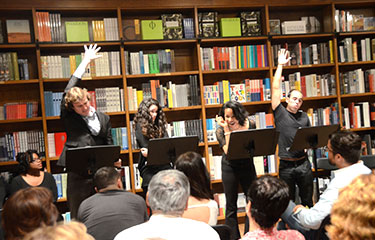 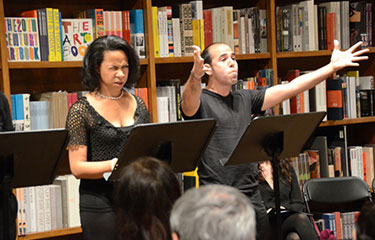 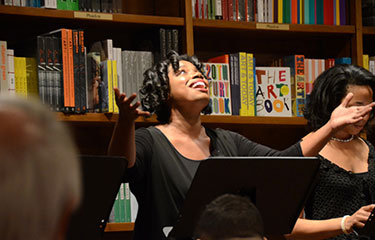