A Sustainable City In The 21st Century

FUTURE PRODUCTIONS AND EXPANSIONS OF MODEL CITY ARE ON ONGOING. PLEASE CONTACT THE KRANE IF YOU WANT MODEL CITY IN A TOWN NEAR YOU. 305-450-9931

Model City is a multi-media exploration of what it means to create a useful urban environment; a sustainable city in the 21st century. Told through the lens of a street performer, the tale meanders in and out of global city corners from the gritty cobblestones of New Orleans to the wind swept shores of Cuba. From one distant shore to another, Model City inhabits both slices of life as well as large-scale disasters/reconstructions. At once a story told through visual art; photography; performance; and song, this is a tale about seeking and touching ground somewhere along the lines of where creation meets construction. 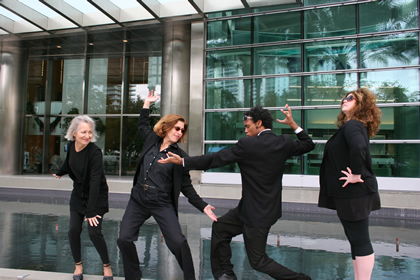 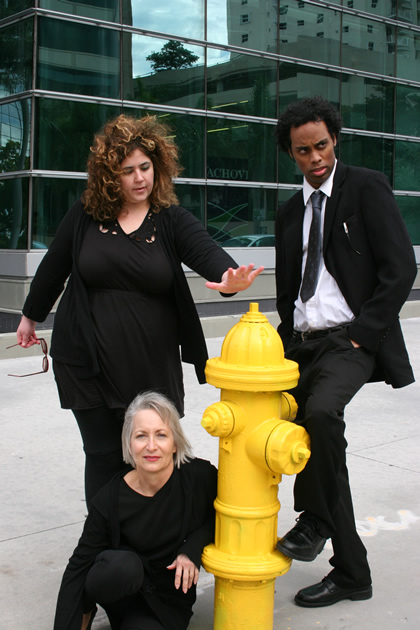